The University of Texas at Dallas Internship Housing 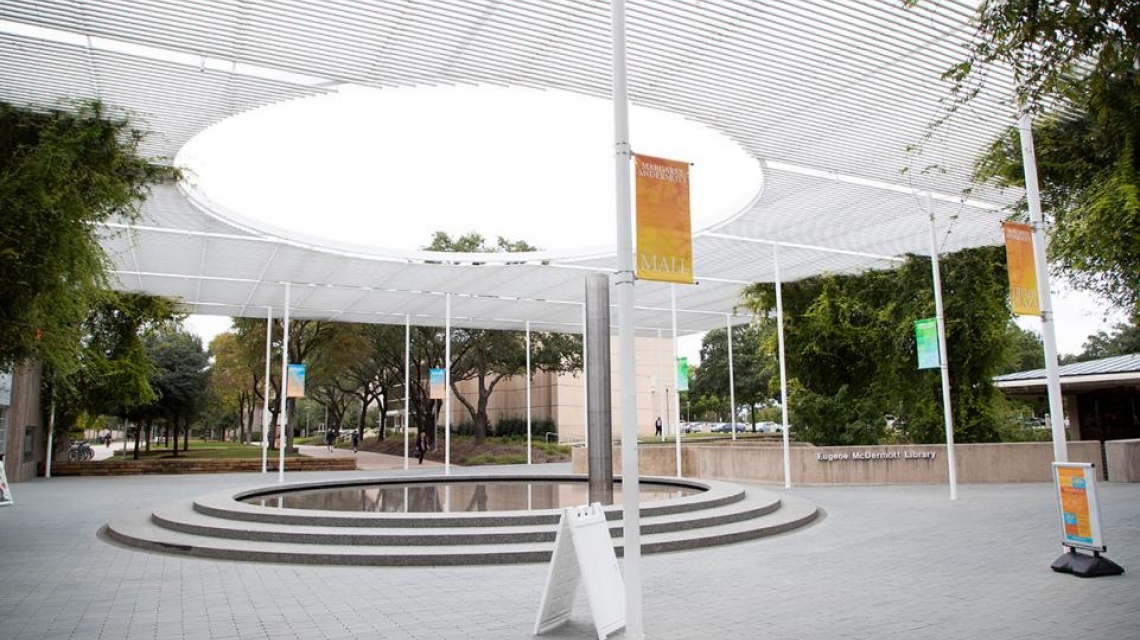 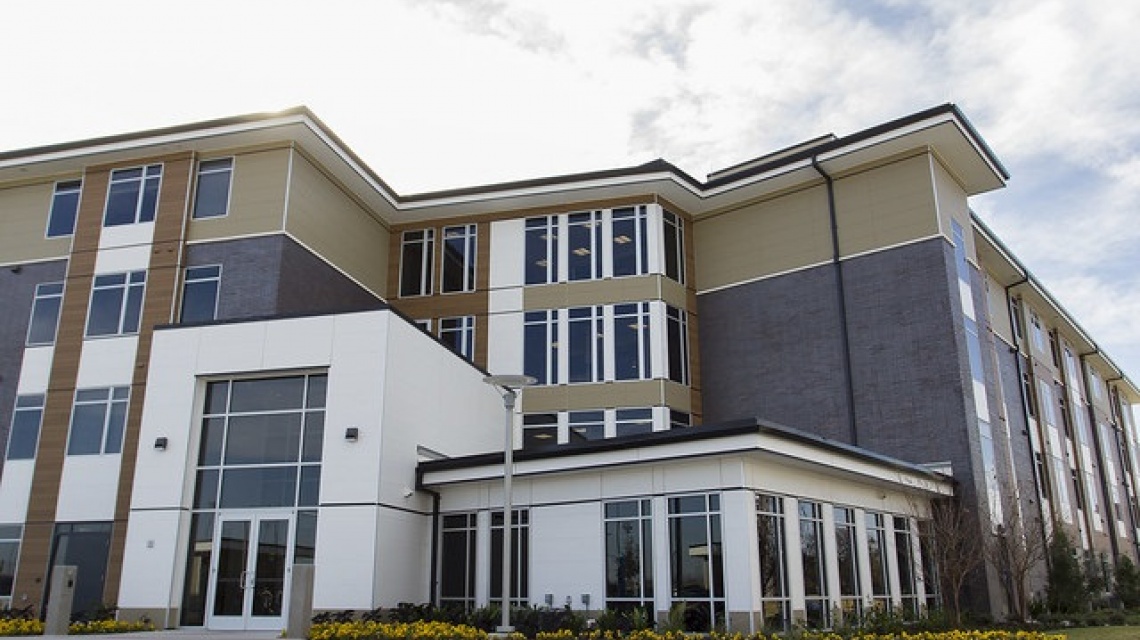 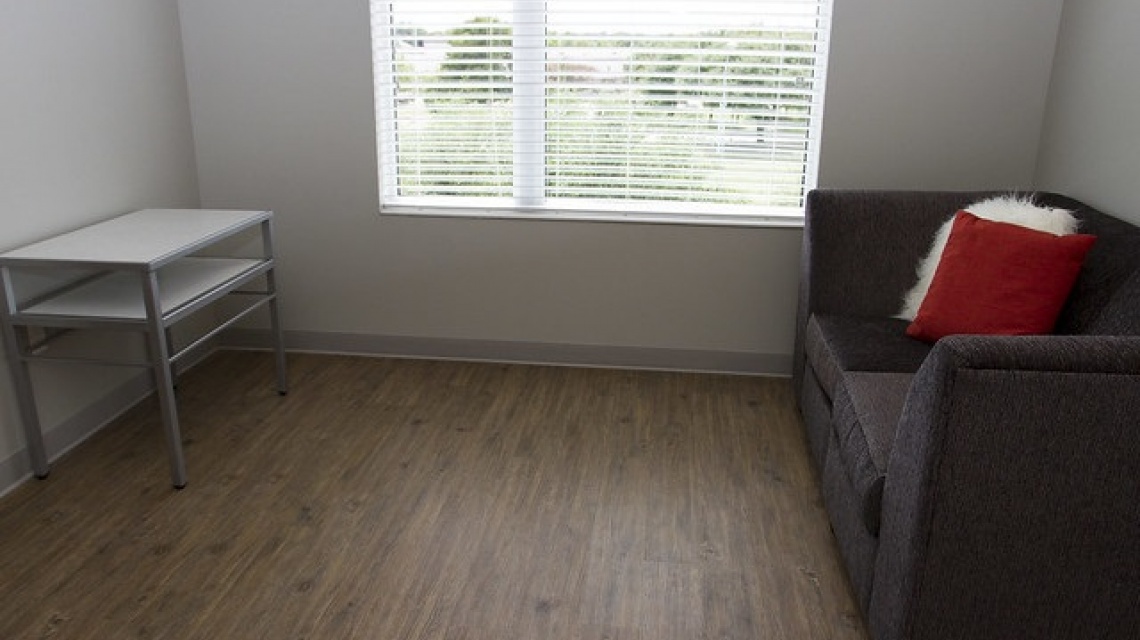 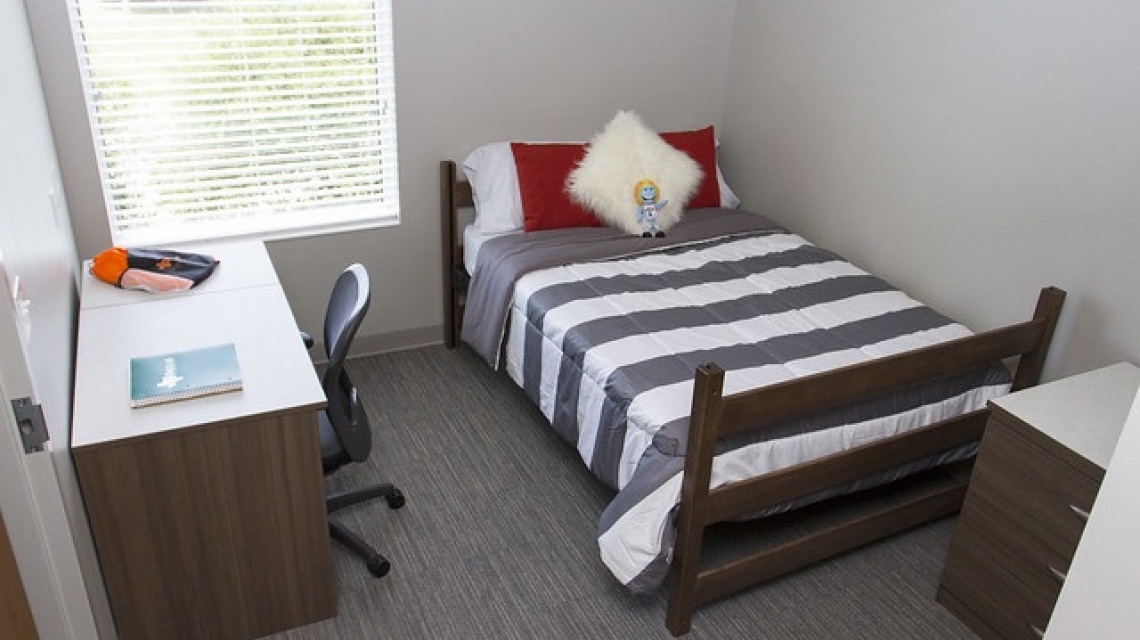 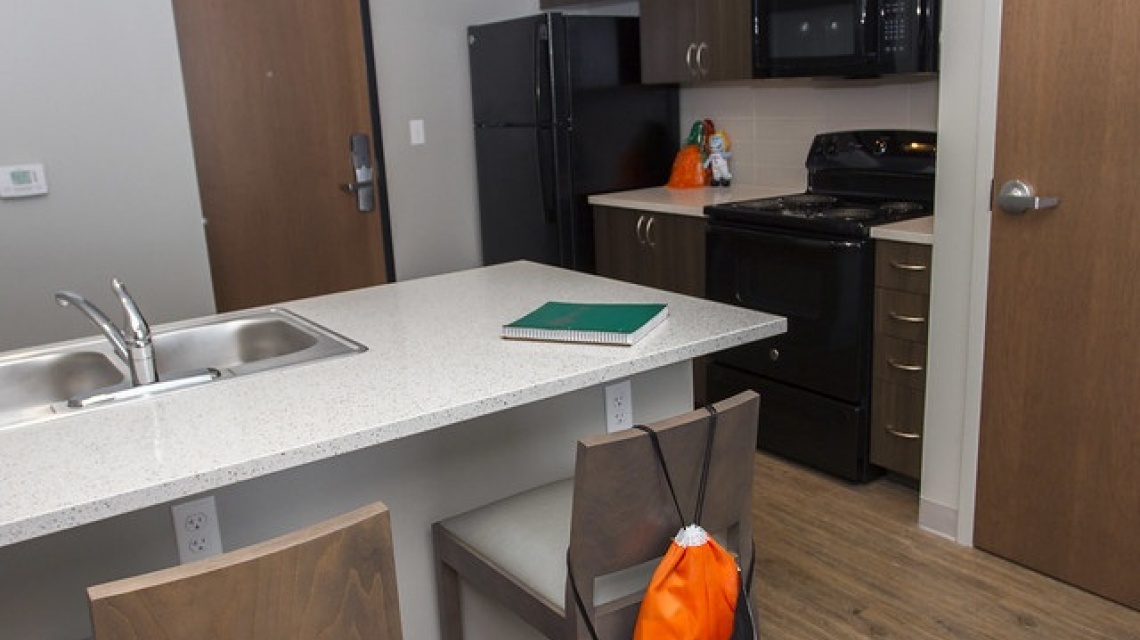 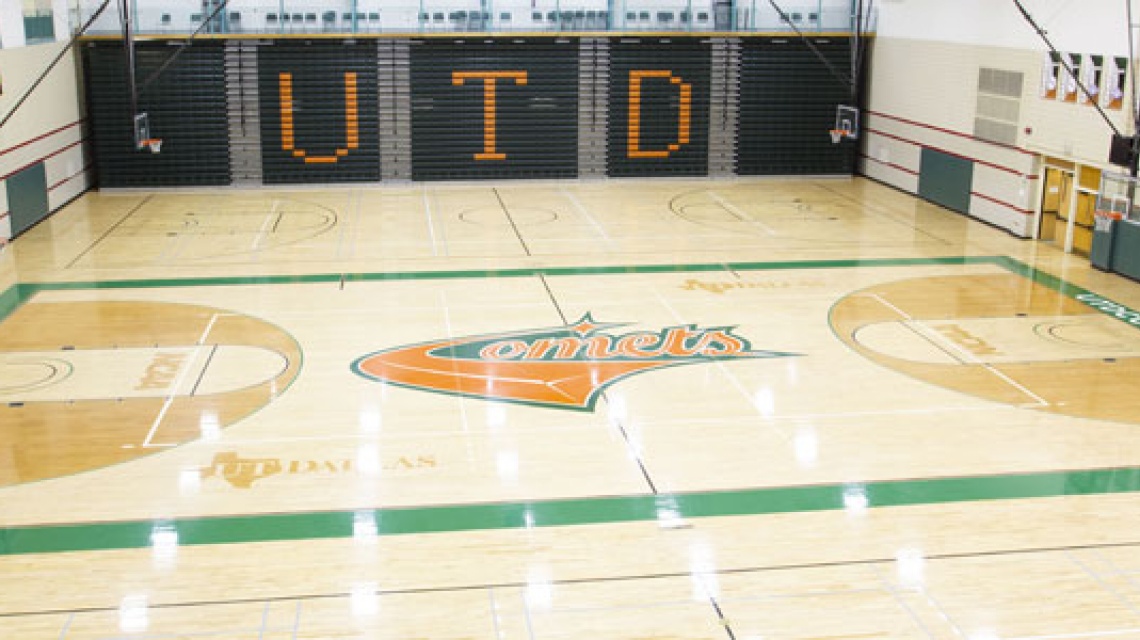 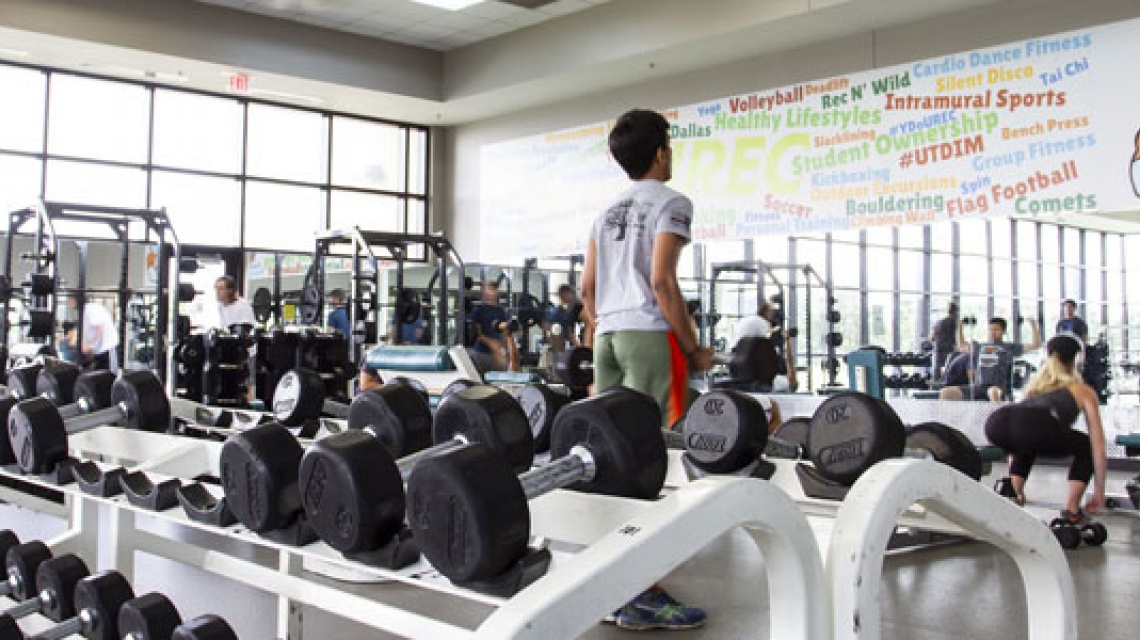 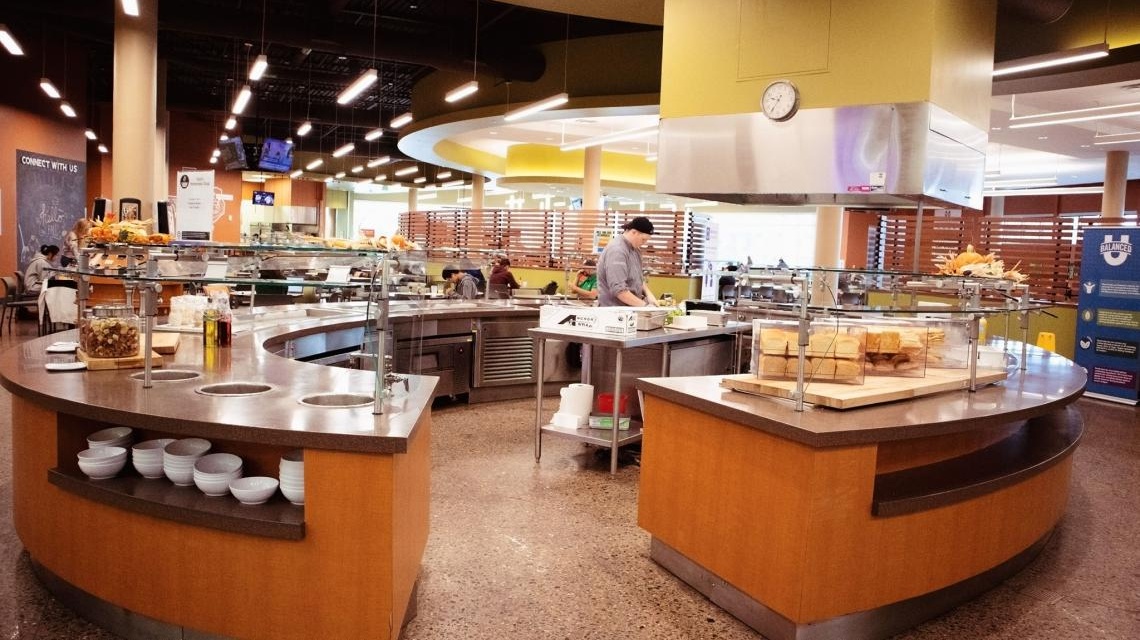 The University of Texas at Dallas is an innovative institution in the heart of North Texas. UT Dallas has grown since its founding in 1969 to include rigorous academic programs, with cutting-edge curricula serving a variety of undergraduate and graduate student interests. With a total enrollment of more than 29,500, UT Dallas also has 544 National Merit Scholars and one the highest average SAT scores for entering freshman among Texas public universities.

UT Dallas is also ranked No. 2 in the United States among universities founded less than 50 years ago, according to the 2019 Young University Rankings report from Times Higher Education. UT Dallas has also been recognized as one of the best values among public universities in the U.S. by Kiplinger’s Personal Finance and Money Magazine.

The University continues its original commitment to providing some of the state's most-lauded science and engineering programs and has also gained prominence for a breadth of educational paths, from criminology to biomedical engineering to arts and technology.

Summer housing options are available for individuals attending universities, who will be working in a summer internship program in the Dallas area between the dates of May 22-Aug. 1, 2021.

who can stay here?

Summer housing options are available at University Commons and Canyon Creek Heights for individuals attending universities, who will be working in a summer internship program in the Dallas area. Please see the descriptions below for more information.
Residence Types:
Bathroom Types: 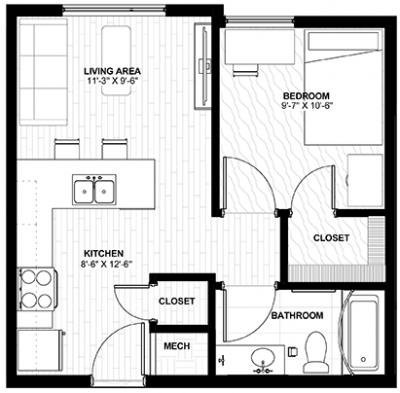 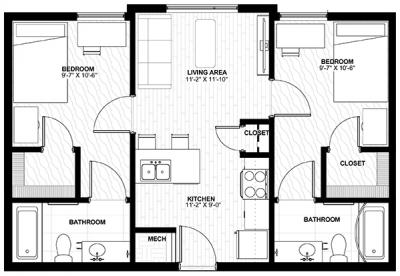 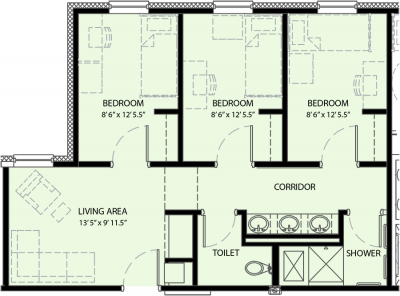 Private bedroom in a three-bedroom suite.
30 days or less: $36/day per person
31+ days: $2,452 total per person
One microwave and refrigerator combo included per suite.

things to do around Richardson

UT Dallas' residence halls and apartments are located in Richardson, Texas, with convenient access to the Dallas/Fort Worth Metroplex. Area attractions include:
• Dallas Museum of Art
• Dallas World Aquarium
• Fort Worth Stockyards
• Fair Park
• Perot Museum of Nature and Science
• Dallas and Fort Worth Zoos and many more!